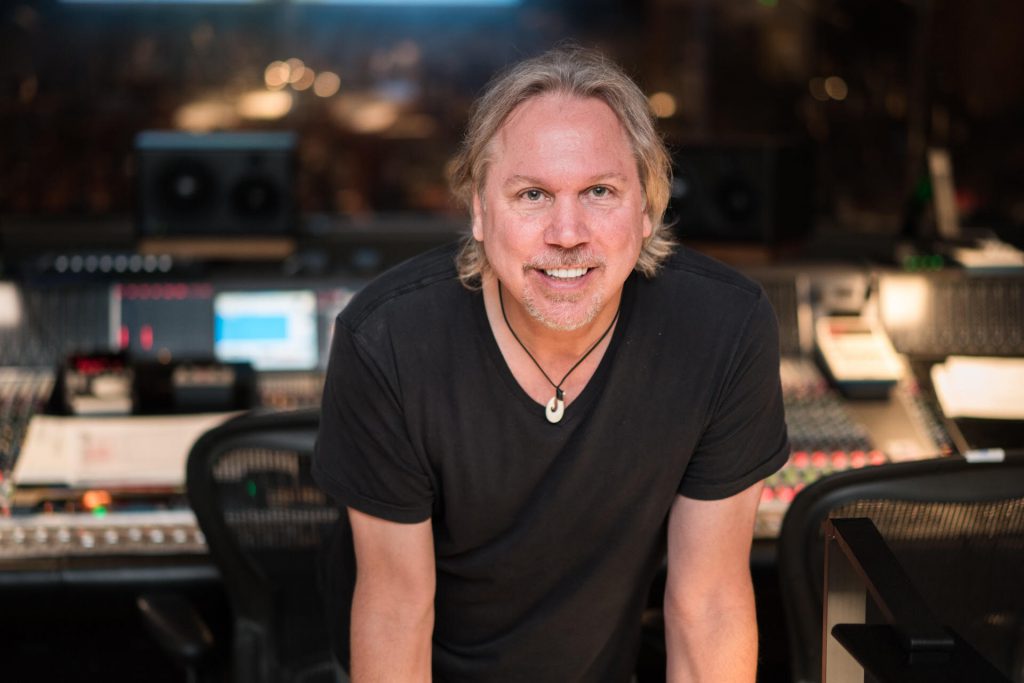 Born in Santa Monica, Mark began his musical training at an early age focusing on classical guitar, classical piano and composition. His scores frequently feature his own performances on piano, guitar, bass, percussion and drums, highlighting unique sounds harvested from a personal collection of traditional, exotic, and custom instruments from around the world.

Mancina has created a body of work ranging from the Hollywood box office to the Broadway stage. He has been awarded three Grammy Awards, Britain’s Ivor Novello Award and an American Music Award. He received a Tony nomination as co-composer/lyricist and music producer of “The Lion King On Broadway”, a record-breaking production.

Although Mancina is best known as a Broadway and Hollywood composer, his music proliferates in nearly every genre of entertainment. Mark also writes for the concert stage, including works based on some of his most memorable film scores. 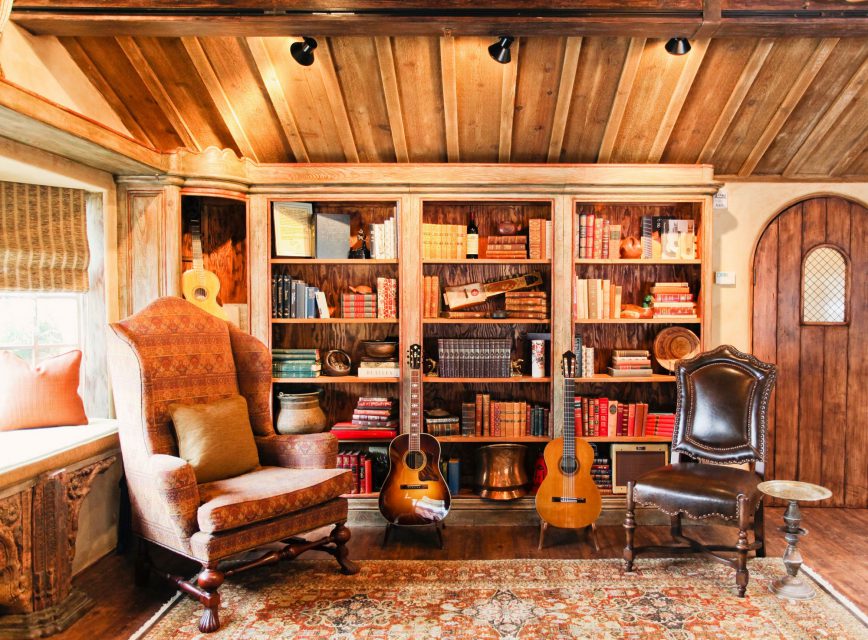 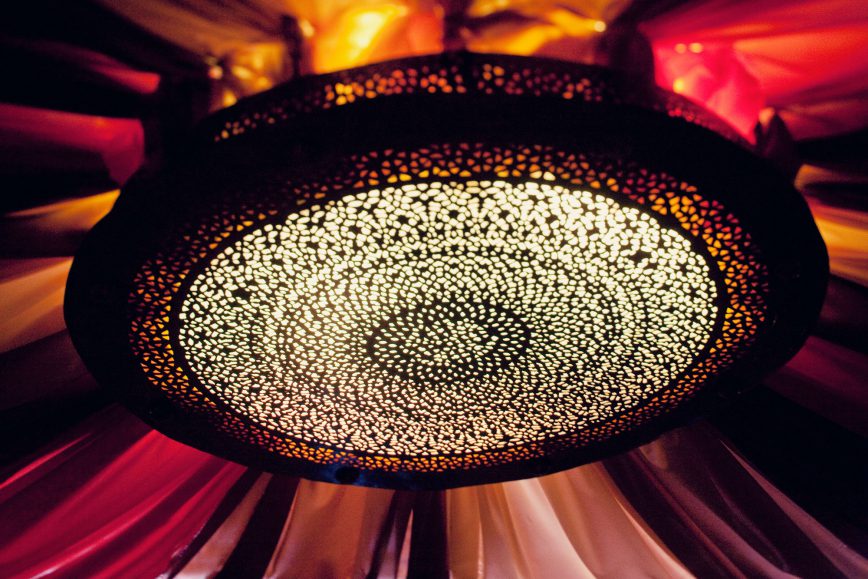 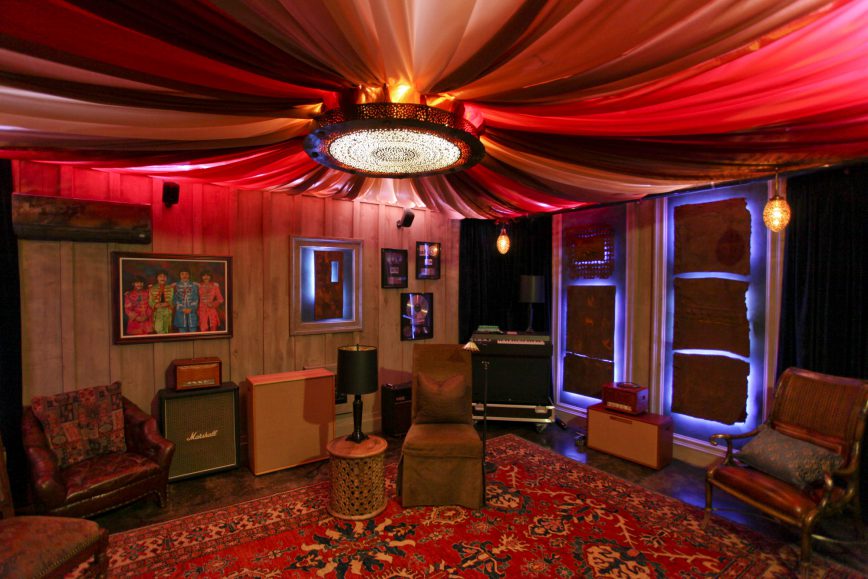 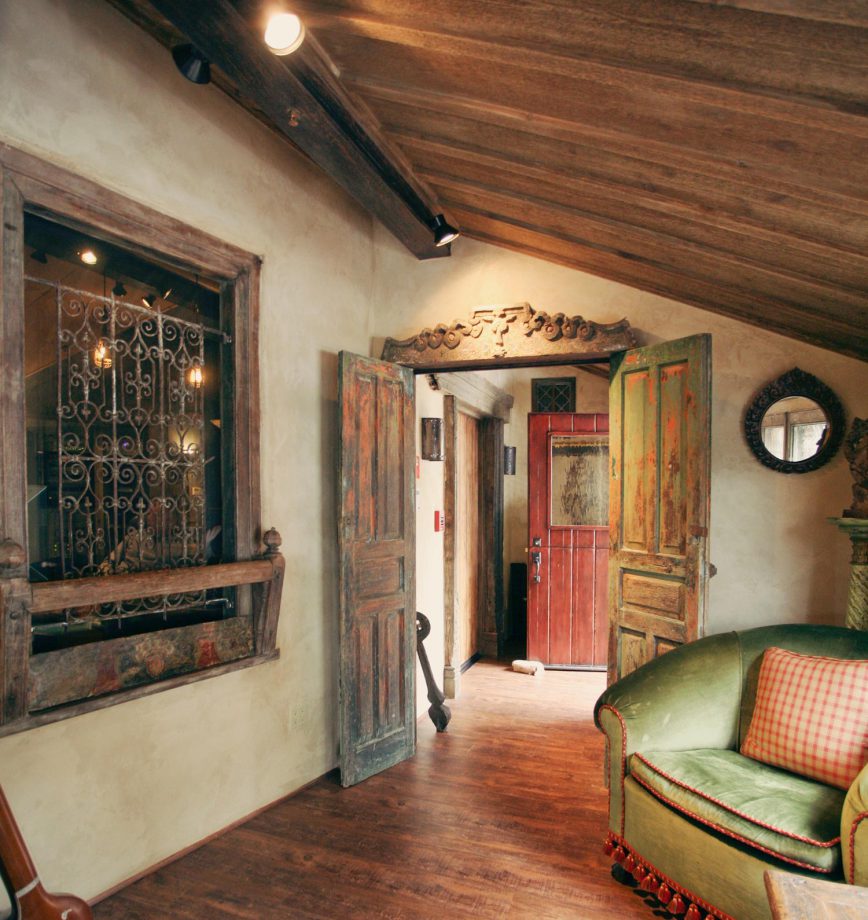 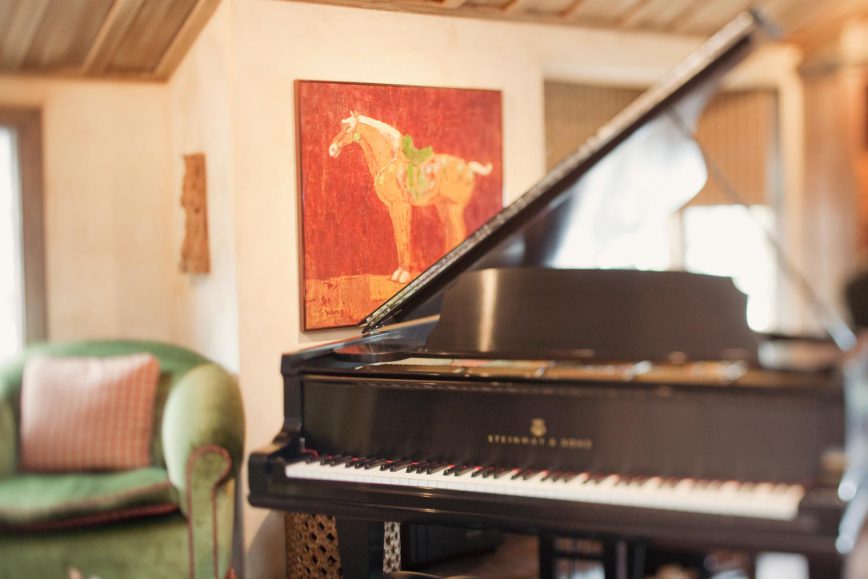